The US has used, and continues to use, every single form of oppression of its own people that we claim to oppose elsewhere around the world.

‘Protesters as terrorists’: growing number of states turn anti-pipeline activism into a crime 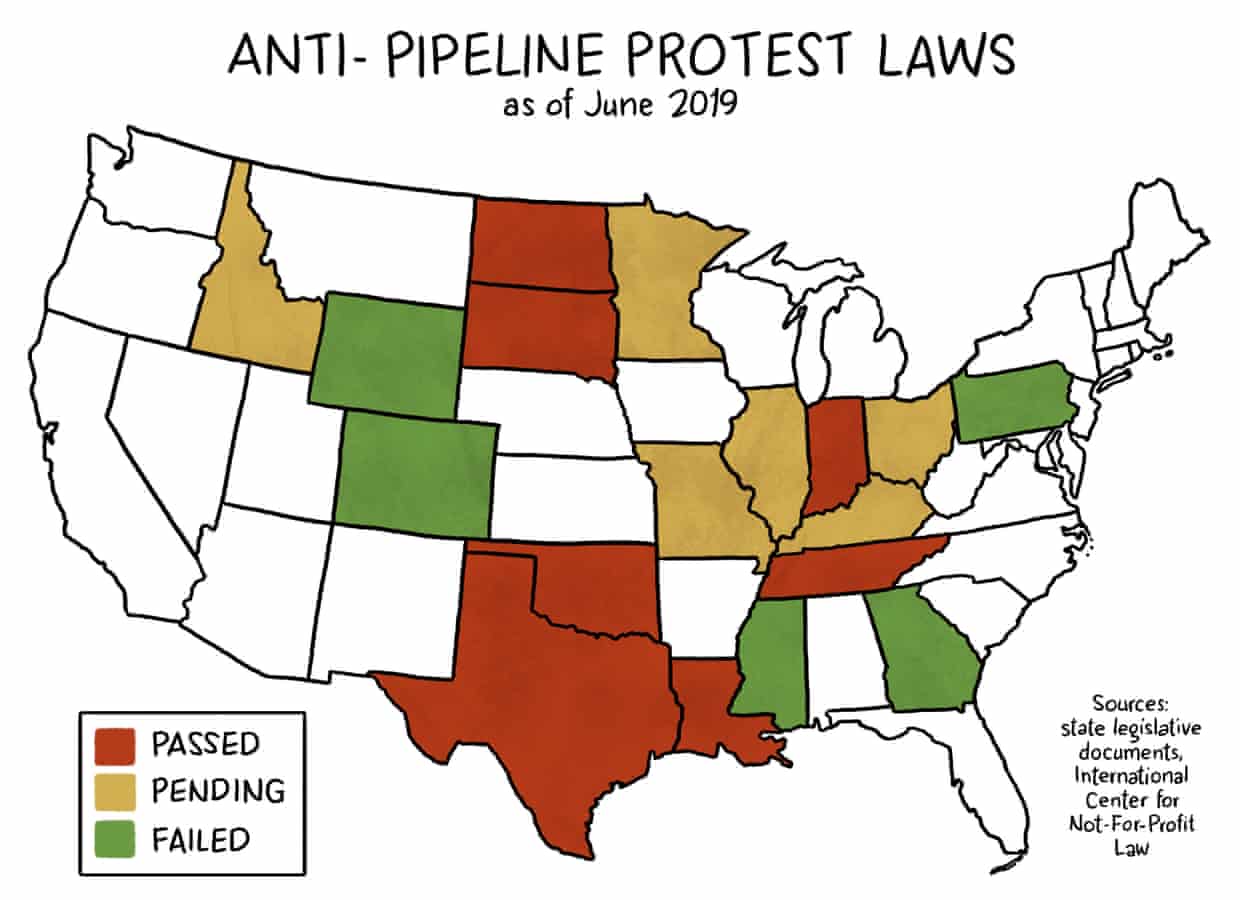 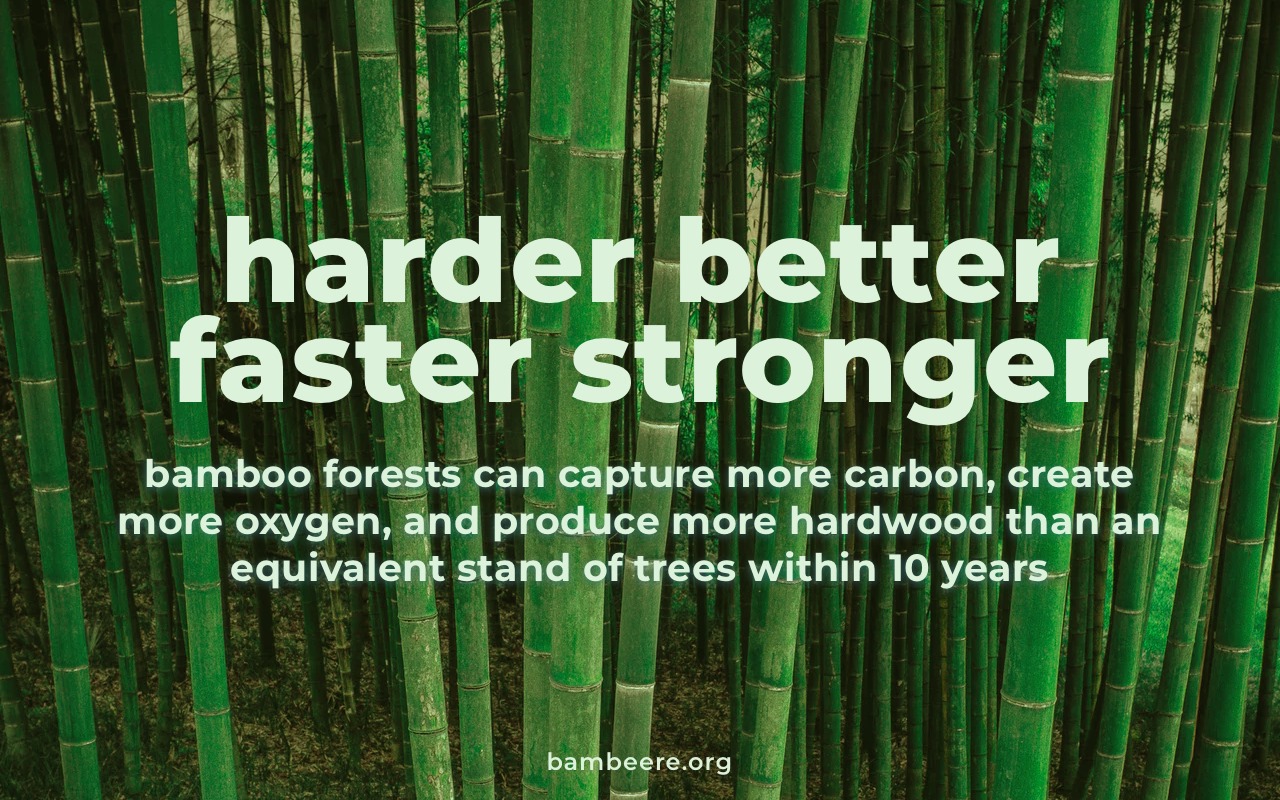 Our opportunity to halt global warming was 30+ years ago when Democrats fell all over themselves to tell you how “unrealistic” it was.

Planning on moving to a different planet?

New study: if we stop emissions immediately, Arctic still warms 5C/9F by century’s end. We’re not stopping global warming any more; we’re fighting like hell for a level that civilizations might survive. #ClimateStrike

…you probably read in your high-school textbooks that these extinctions were the result of asteroids. In fact, all but the one that killed the dinosaurs were caused by climate change produced by greenhouse gas. The most notorious was 252 million years ago; it began when carbon warmed the planet by five degrees, accelerated when that warming triggered the release of methane in the Arctic, and ended with 97 percent of all life on Earth dead. We are currently adding carbon to the atmosphere at a considerably faster rate; by most estimates, at least ten times faster.

The US is orchestrating a coup in Venezuela to remove the twice democratically elected socialist President Nicolas Maduro from power and seize control of the country’s oil resources (the largest in the world) and gold reserves.

The US and its allies (among them Canada, Australia, France, Germany, Spain, the UK, Sweden, Columbia, Brazil, Argentina, and Chile) have recognized Juan Guaido, the President of the National Assembly and leader of the opposition, as the legitimate acting president of Venezuela.

They imposed additional economical sanctions on Venezuela while freezing the country’s assets abroad in an effort to further destabilize the socialist regime and topple Maduro. At the same time, the EU, Canada and some Latin countries are calling for new elections and pushing the Military – that is still supporting President Maduro – to cooperate with the opposition to allow the passage of humanitarian aid.

Maduro is resisting, calling this offer and the sanctions an excuse to start an invasion. Meanwhile, the US is mobilizing its armed forces for a possible military intervention.

This scenario, now supported by the EU, follows a pattern of other coups the US has orchestrated in Latin America throughout the 20th century to overthrow democratically elected left-wing regimes and take over their natural resources: Guatemala in 1954, Brazil in 1964, Chile in 1973, Argentina in 1976, and many more. 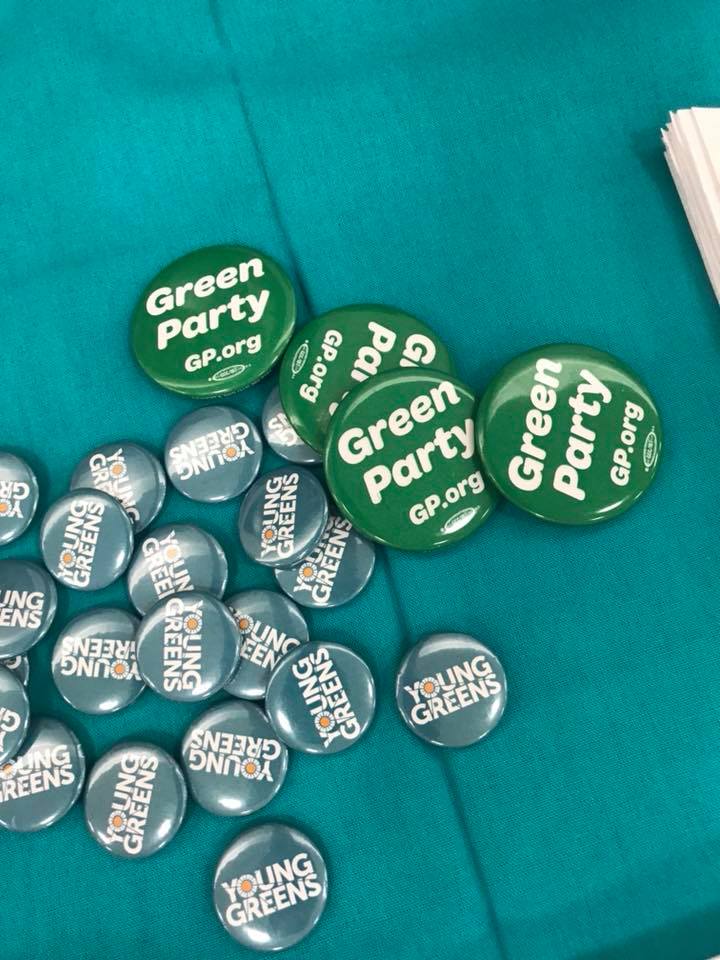 Yes climate change is becoming deadly and still our government is in denial. #VoteGreen #PeopleOverProfit

“Extreme heat can kill, as it did by the… https://t.co/AZjYZtY7LE