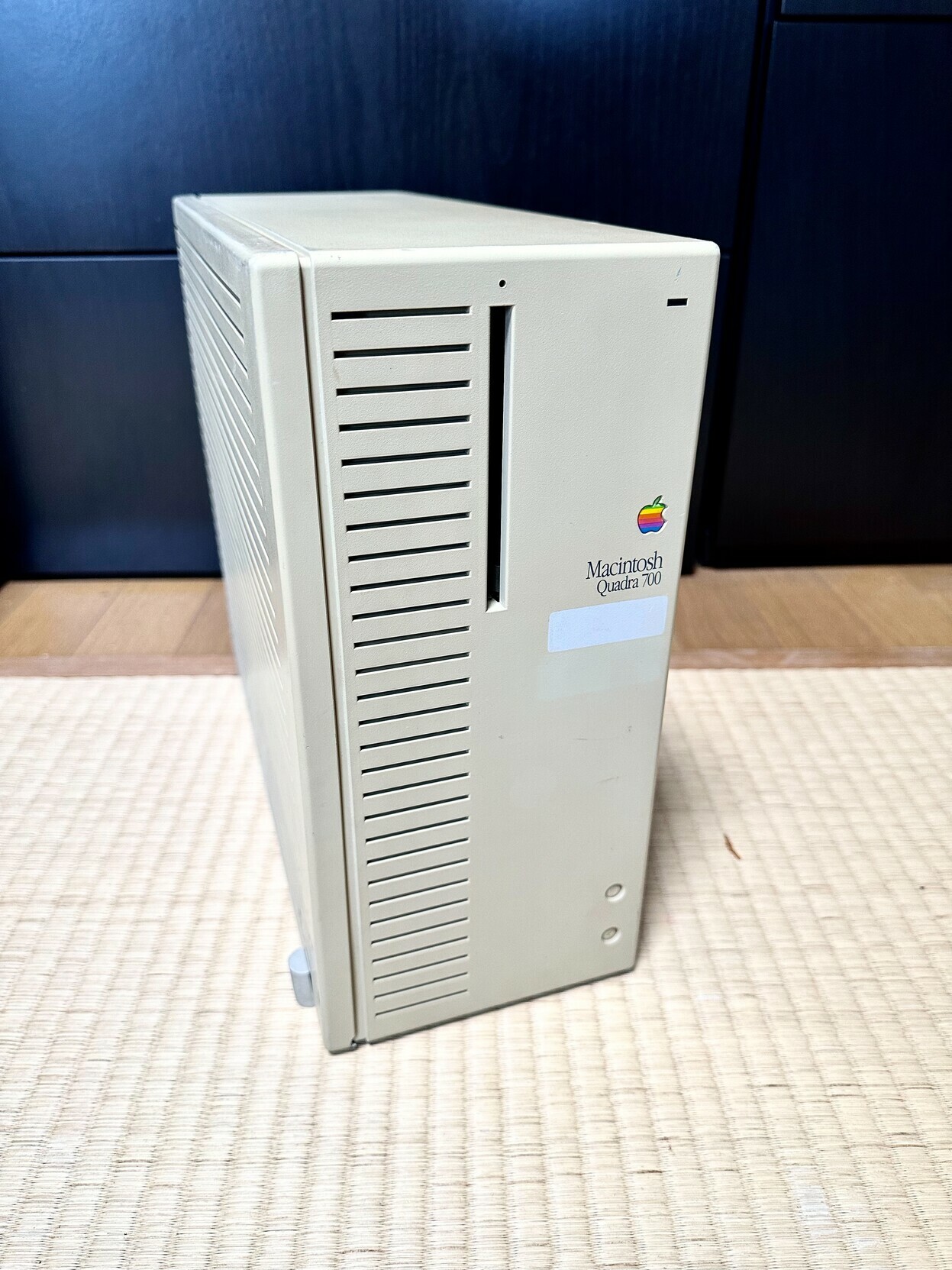 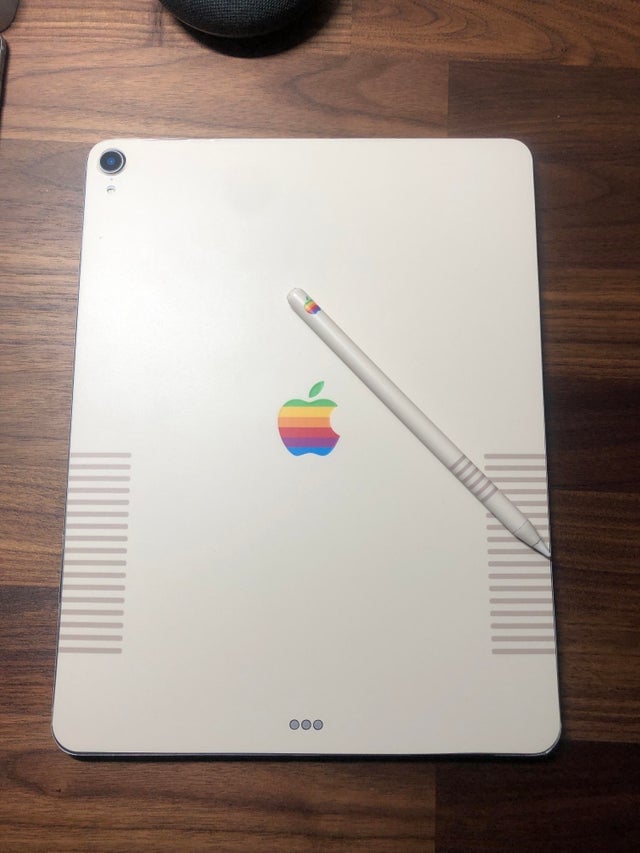 Apple scored a major legal victory in its ongoing battle against the FBI on Monday when a federal magistrate judge in New York rejected the U.S. government’s request as part of a drug case to force the company to help it extract data from a locked iPhone. The ruling from U.S. Magistrate Judge James Orenstein was issued as part of the criminal case against Jun Feng, who pleaded guilty in October to drug charges. It is a significant boost to Apple’s well-publicized campaign to resist the FBI’s similar efforts in the case of the San Bernardino killers.