The politics of race relations have been a central part of Biden’s career, from his high-profile opposition to busing to his authoring of the 1994 Biden Crime Bill. When he talks about his criminal justice record on the campaign trail, he argues today that the focus on the ’94 bill is unfair, because the real rise in mass incarceration happened at the state level and was long underway by then.

Biden is correct that the surge began in the 1970s and accelerated in the 1980s, but a closer look at his role reveals that it was Biden who was among the principal and earliest movers of the policy agenda that would become the war on drugs and mass incarceration, and he did so in the face of initial reluctance from none other than President Ronald Reagan. 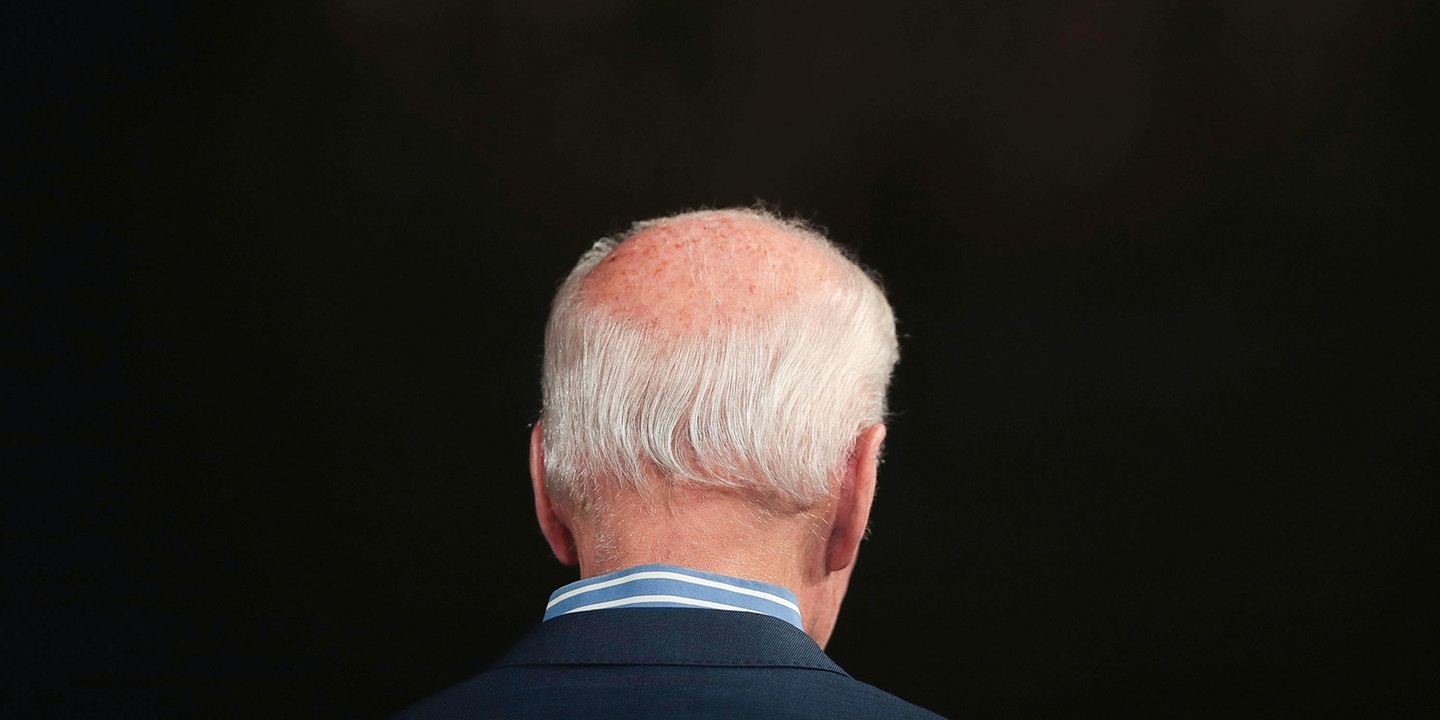