It is time for this investigation to end and for Manning to be released. She is taking a principled stand against the secret grand jury process of the United States. Grand juries are known as the “prosecutor’s darling” because the grand jury only hears the prosecutor’s version of events. Those who are the target of a grand jury investigation are not allowed to present their side of the story. Those who are witnesses before grand juries are not allowed to have a lawyer with them in the hearing room. Grand jury abuse has become all too common. Manning’s stand should lead to a re-evaluation of the grand jury system as she is putting a spotlight on this abusive prosecutorial tool. 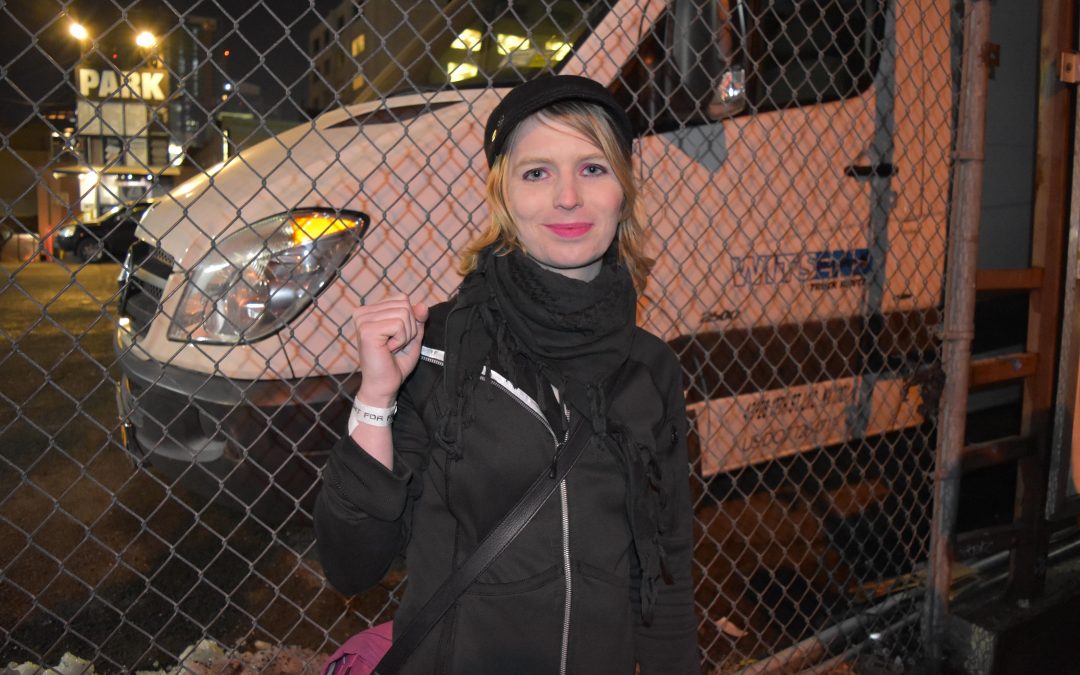