We warned you that this is what they were doing.

A widely shared New York Times article about the growing nervousness Democratic Party bosses have about Bernie Sanders includes one comment from a superdelegate that may prove controversial.

If we have a role, so be it, but I’d much prefer that it be decided in the first round, just from a unity standpoint,” said Senator Debbie Stabenow of Michigan. 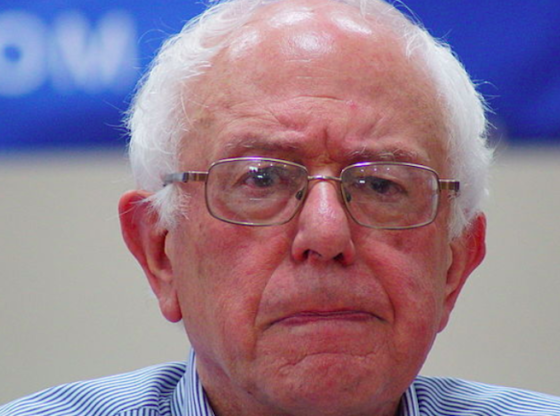