“The specter of superdelegates deciding the nomination, particularly if Mr. Sanders is a finalist, is highly unappetizing to party officials. “If we have a role, so be it, but I’d much prefer that it be decided in the first round, just from a unity standpoint,” said Senator Debbie Stabenow of Michigan.”

Sure, it’s in Stabenow and the rest of the superdelegates’ interest to spread some bullshit about “party unity” in interviews. However, don’t think for a second that this talk of party unity will stop superdelegates from nuking Bernie’s candidacy, if he comes into the convention as the front-runner. And, sure, since @EIWBM_Cat started saying it, I agree with her that the DNC doesn’t have the political capital to engineer a coup. Nina is probably right that the DNC couldn’t engineer its way out of a paper bag, right now. But with Stabenow saying this, out loud, now – “if we have to have a role, so be it” – don’t think for a second that superdelegates won’t pick the candidate if handed the opportunity. And right now, it looks like they probably will. 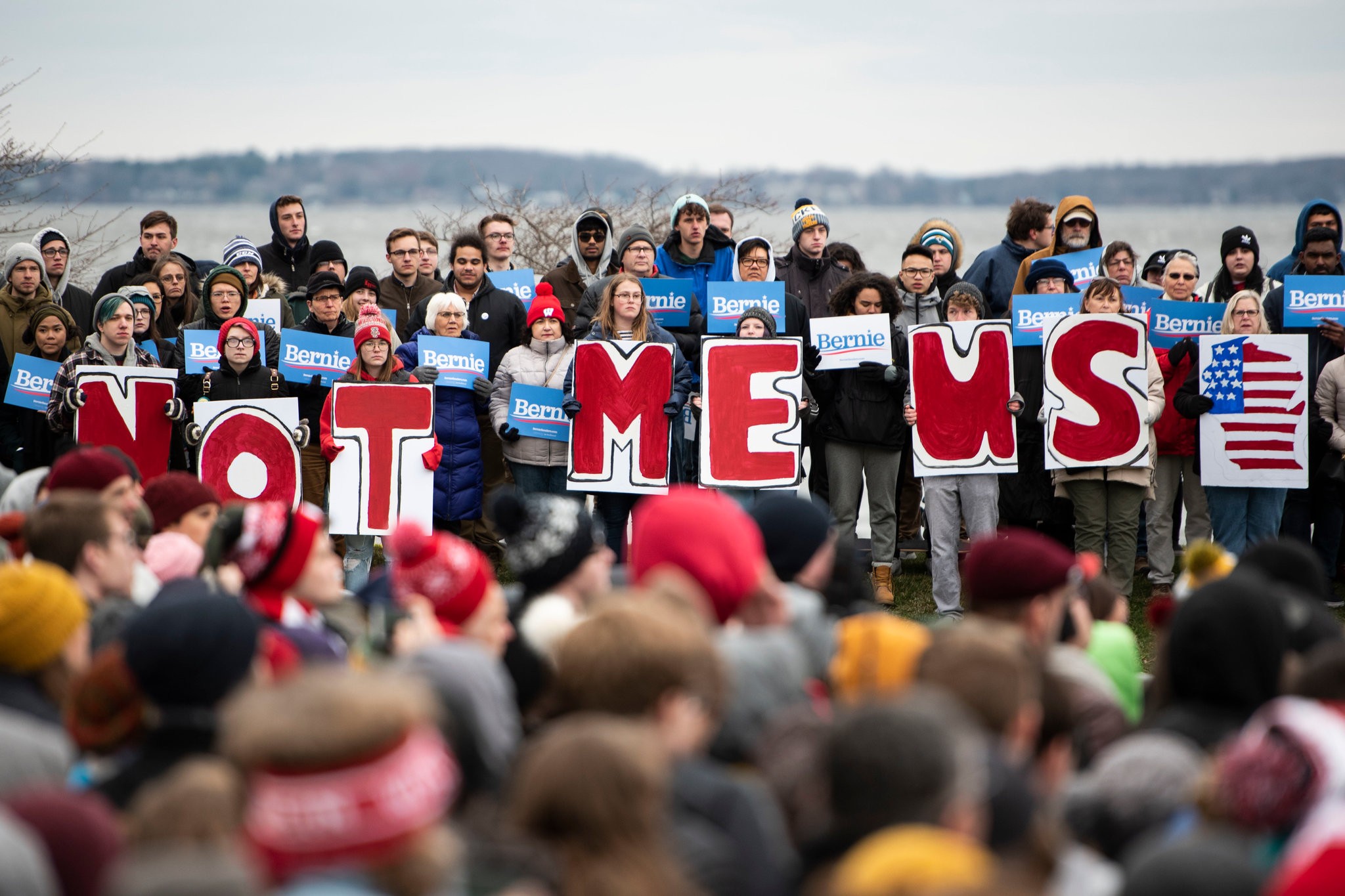