Ah, yes, Washington Post, please tell me some more how “we should totally uphold the existing class system” is such a well-known “progressive” talking point.

Pete Buttigieg is a conservative. He ALWAYS has been. The DNC is running him to mollify conservative, wealthy idiots, as usual.

That he’s got a D attached to his name, or has a husband doesn’t magically make his politics “lefty.”

Just because you and the rest of mainstream, billionaire-owned media want to paint Buttigieg with a progressive brush, that doesn’t have a damn thing to do with making him an actual progressive. 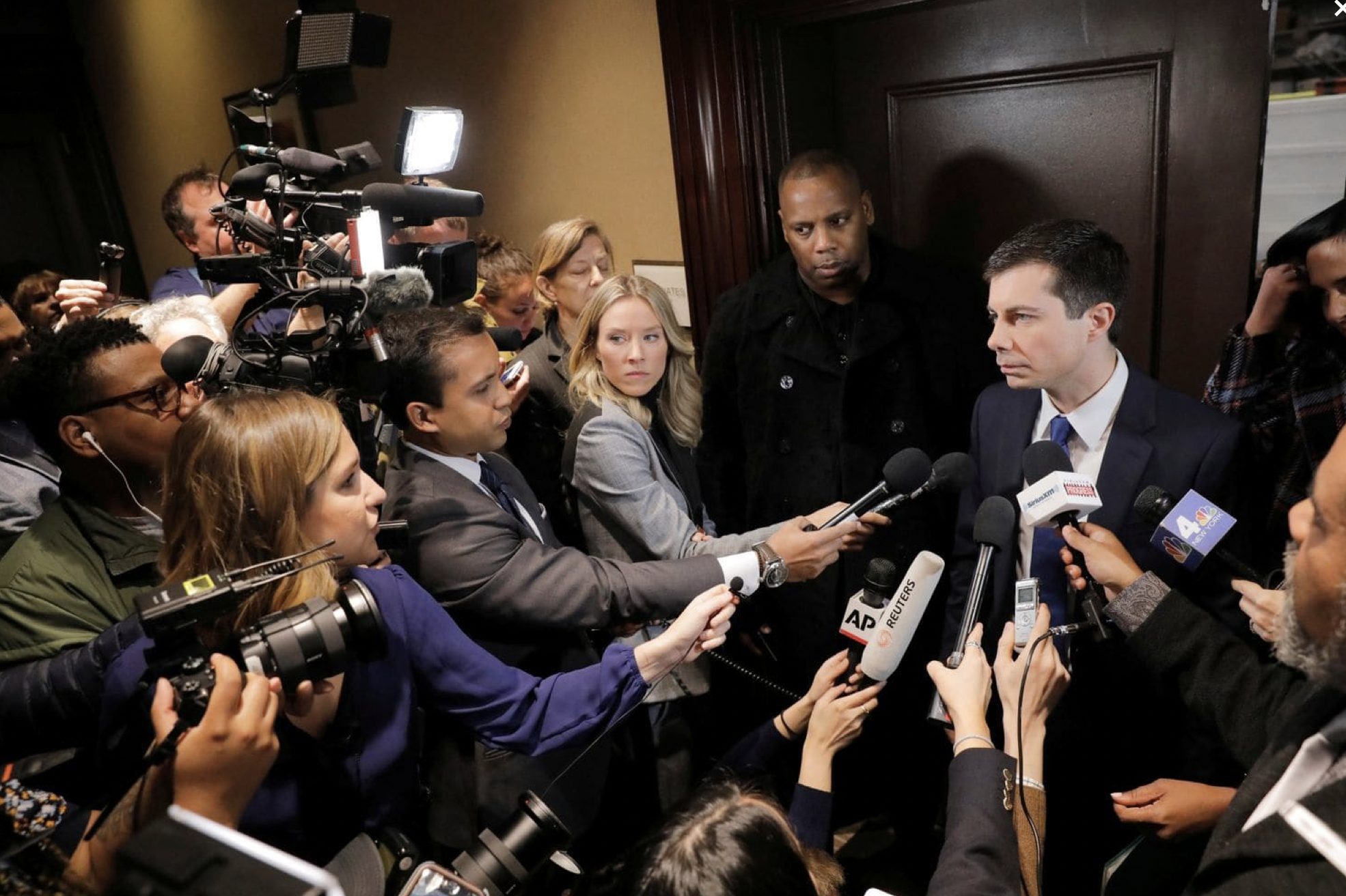